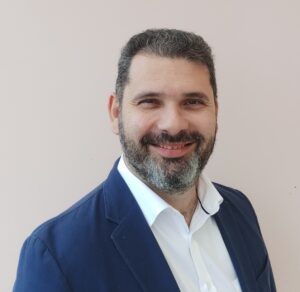 Dimitris Angelakis is a Principal Investigator  at Centre for Quantum Technologies, Singapore and tenured Associate Professor at School of Electronic and Computer Engineering, Technical University of Crete.  He is leading the Quantum Simulators and Quantum Technologies Group.

Experienced research professor in quantum physics, PhD from Imperial College with several years of research experience and leading research groups in Cambridge University, Greece and Singapore. He is known for his works in quantum simulation.

He has received several awards including the 2018 Google Quantum Innovation Award, the Valerie Myerscough Award from University of London 2000, as well as the Institute of Physics Quantum Electronics Thesis Prize 2002. His work has appeared in Science, Nature, New Scientist, Nature Research Highlights, The Innovation Magazine, Physics World, CNN and SKY among others.

He regularly delivers talks about quantum computing to non-specialist audiences and consults industry, banking and IT sectors about the upcoming revolution in quantum computing and possible commercial applications.

He enjoys discussing science at all levels, interested in world history, and likes sampling good wine. He also tries to learn play the Cretan Lyra. He is married with three children. See below for his brief CV and click here for a full CV.

Angelakis is known as one of the pioneers in a novel area merging quantum optics, condensed matter and quantum information science now known as “Quantum Simulations and Many-Body Physics with Light”

He has published more 65 papers,  with a total of more than  3100 citations and , Η=28, including papers in Science and several in Physical Review Letters. His works have attracted the interest of experimentalists  and high-tech companies. Among his current collaborations are with Quantum Lab of Google for quantum simulations with interacting photons in their superconducting qubits chips.has written an invited review article for IOP Reports in Progress in Physics,  and also edited two volumes for Springer in the area of Quantum Computing and  Quantum Simulations (2017), and two focus issues in the area of Quantum Simulations in New Journal of Physics and EPJ: Quantum Technologies

He has also been invited to deliver more 60  talks in international meetings including the annual American Physical Society meeting, the KITP workshops in theoretical physics, and the ICTP workshops and the Fermi Schools of Physics in Lake Como. He has also delivered more than 80 invited seminars in universities and research institutions worldwide.

His work has been highlighted in numerous science news articles and in TV interviews in Singapore (the  Straits Times), Greece (SKY Greece, Crete TV in Greek) and worldwide including Eurekalert, Sciencedaily,   tuc.gr (Greek), asian scientist,  and  New Scientist, Nature Research Highlights,  The Innovation Magazine, Physics World and BIMA Science among others. He has organised several international conferences as chairman or member of the organizing and program committee.

For his research activities, he has raised the equivalent of more than  5 million Euros in UK, Greece and Singapore. He has served as evaluator of research proposals for  the ERC Starting and Consolidator Grant scheme, European Young Investigator Award Scheme, the Netherlands Organization for Scientific Research, the Polish Research Council and the  Swiss Research Council among others. He has also  served in various faculty committees in St Catharine’s College,-University of Cambridge, the Technical University of Crete and the Centre for Quantum Technologies Singapore.

He is serving at National Quantum Network for the preparation of the European Flagship in Quantum Technologies representing Greece. He also is serving as a Coordinator in the Quantum Computing Pillar of  the Singapore Quantum Engineering Program Phase 2, where he is in charge of QEP Quantum Hardware Partnerships with Cloud providers such as IBM, AWS, Google and others and is also a member of the National Council for Research Technology and Innovation of Greece since 2020.

He is also in the Core group and the Management Committee of the of the EU COST Action “Nanoscale Quantum Optics” . He has  refereed for most physics journals including PRL, Nature, Science  and currently serves in the editorial board of  Springer EPJ Quantum Technology  and Advanced Quantum Technology. In the former he has also been the lead guest editor of a special issue on “Quantum Simulations” published in 2014. He has also edited a focus issue of New Journal of Physics in Many body physics with Photons and Polaritons“ 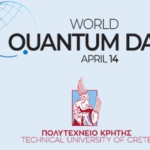 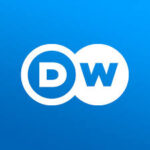 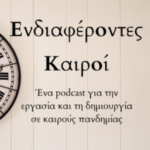 Dimitris talked to Michael Tegos on quantum computing (in Greek) 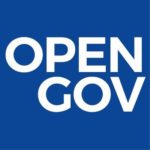 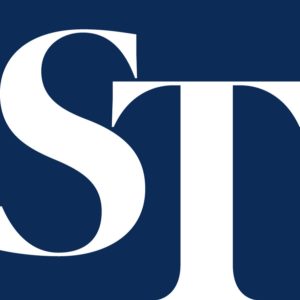 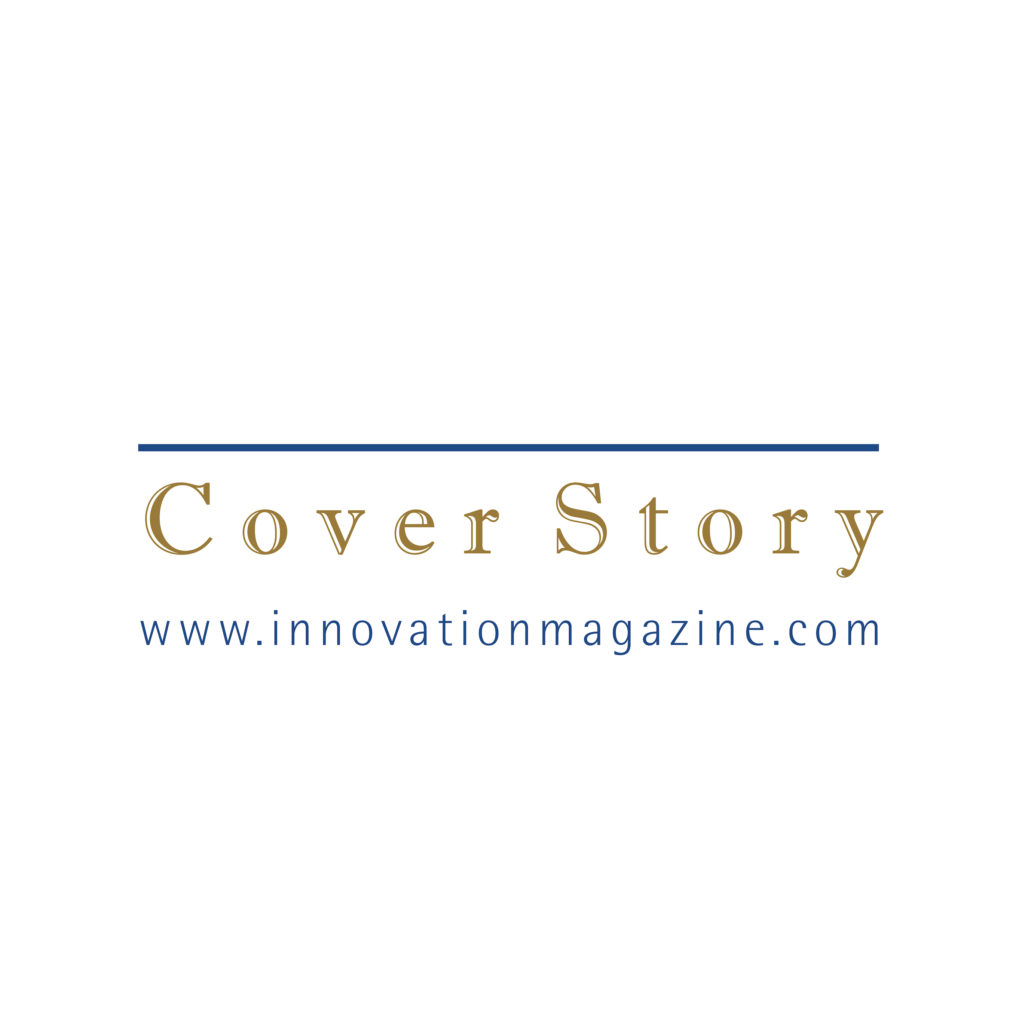 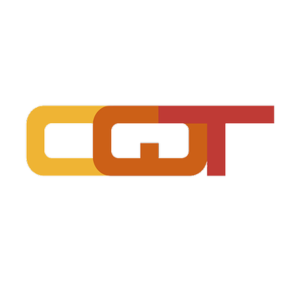 Coverage of our work by CQT 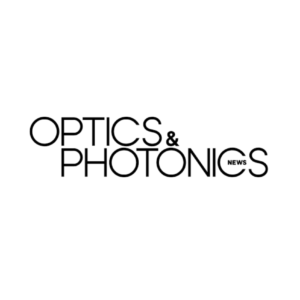 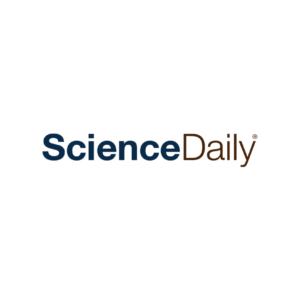 Coverage of our work by ScienceDaily 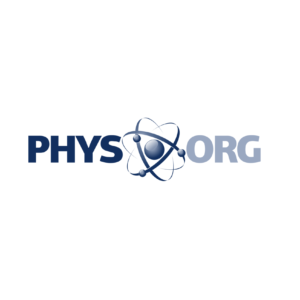 Coverage of our work by phys.org 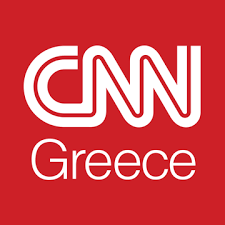 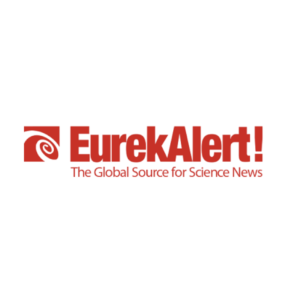 Coverage of our work in EurekAlert

Video Interview of Dimitris Angelakis at Crete TV (in Greek) 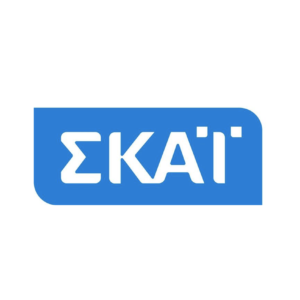 Video Interview of Dimitris Angelakis at ΣΚΑΙ TV ( in Greek ) 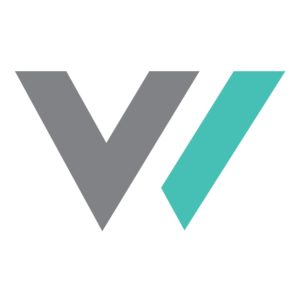 Video Interview by Warply (in Greek)