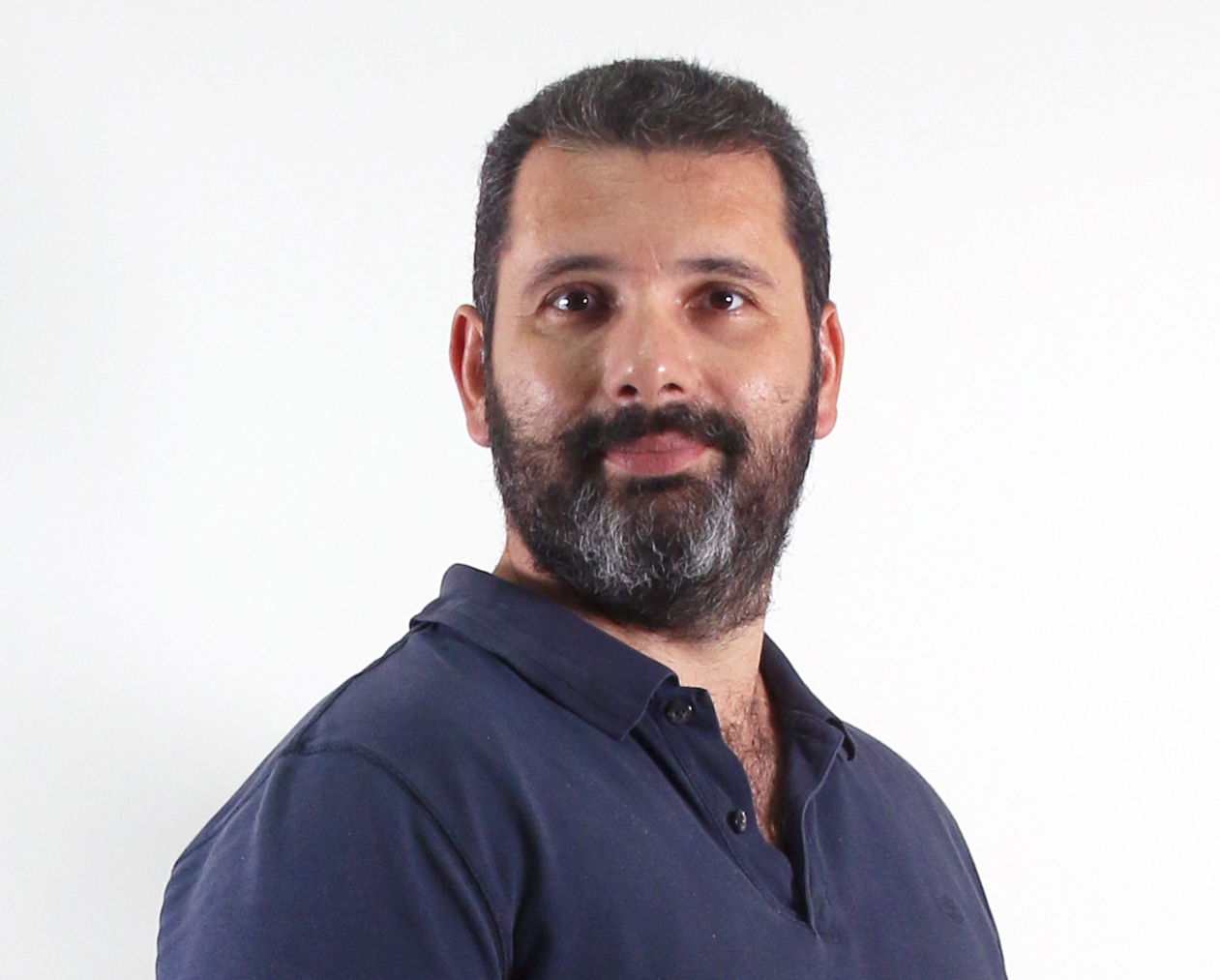 Dimitris Angelakis is a tenured Associate Professor at School of Electronic and Computer Engineering, Technical University of Crete and jointly a Principal Investigator  at Centre for Quantum Technologies, Singapore leading the Quantum Optics and Quantum Simulators Group.

He was born and raised in Chania, Crete in 1975. 1993-1998 he did his BSc and MSc studies in Physics University of Crete. 1998-2001 was a PhD student at Imperial College, QOLS group supported by Greek State Scholarship Foundation. He was elected junior research fellow at University of Cambridge (St Catharine’s JRF) and worked at DAMTP and the Centre for Quantum Computation in Cambridge 2001 to end of 2007. In 2008, he took over a  faculty appointment at the Science Department Technical University of Crete, and in 2013 he moved to the School of Electronic and Computer Engineering. Since 2010 he is also a Principal Investigator at the Centre for Quantum Technologies, Singapore.

Click here for his short CV (for an analytic one, please email dimitris.angelakis@gmail.com)